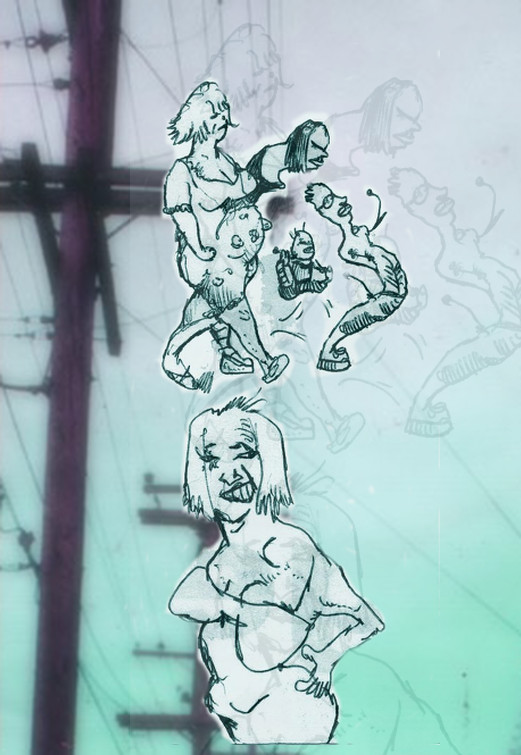 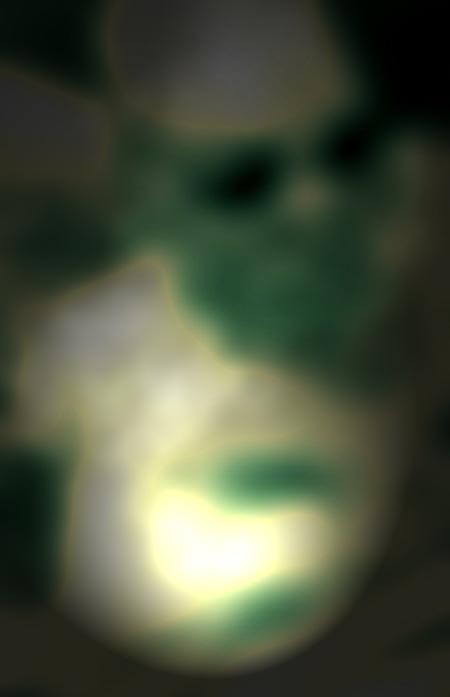 In another life she would have been Joan of Arc, but on this bus she was more like Nurse Ratchett, the big blonde woman with arms like a titan who kept growling at her son and going whack! whack! with that pale pink hand against his cheek, his shoulder, his leg. I could hear her whacks impact his skin halfway back on the bus. It was rush-hour and the bus was packed, and all of us heard the whacks, but none of us did anything, because we are civilized people.

Her face was very noble and very French, and her body was like a massive white temple, white flesh sheathed in a white cotton sundress and the whites of her eyes were aimed at a Kindle she held as if it was a crucifix. She held onto this little digital screen for dear life, as her son grabbed at her, and begged for attention and she went “NO!” “SHUDDUP!” “Not NOW!” and whacked, and put his tiny neck in a headlock with that huge white arm that went on forever, an ocean of flesh.

(Read the rest of Whack-Whack in Death Confetti: Pickers, Punks, and Transit Ghosts in Portland, Oregon, published by Feral House.)